I recently completed a round trip from England to Morocco and back on my trusty Triumph Explorer 1200, travelling through 15 countries along the way. The original route was going to be 13 countries, hence the name Bakers Dozen.

I hope to find the time to do a more detailed posting about what happened along the way here, but it’s been a bit hectic the last few days since I got back!

This was supposed to be a trip to search for old French Foreign Legion forts in Morocco, but the weather prevented the other 3 guys from making it. One of them was also doing a charity ride and Tigger was supposed to be the trip mascot for that charity. Tigger was chosen as we were all riding Triumph Tigers (3x 800XC and my 1200 Explorer).

The countries I visited were:

Some were just quick visits into very big countries and others (like Andorra) only have one road going through them. I’ve ridden central Europe extensively over the last 5 years, but this time I found a few places I’ll certainly be back to again in future for a more local and relaxed tour!

Next trip is via Netherlands, Germany, Poland, Czech Republic, Slovak Republic, Hungary and into Romania to ride the Transfagarasan Highway (Transylvanian Highway) in June. 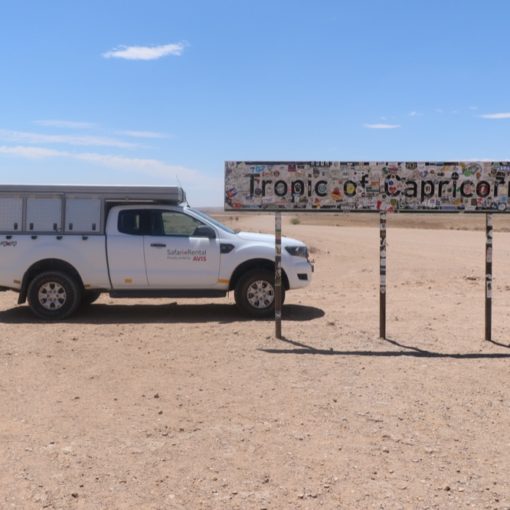 Fact: there are some places you can’t go with a motorbike. I’m not only talking about the likes of the game parks […] 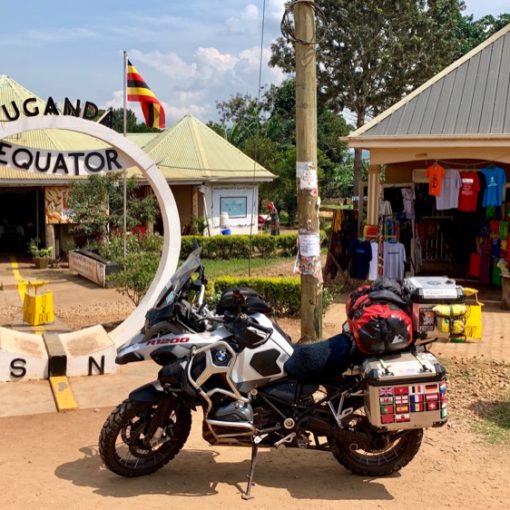 A delay at a border was bound to happen sometime. After the, shall we say, unique way I was processed in at […] 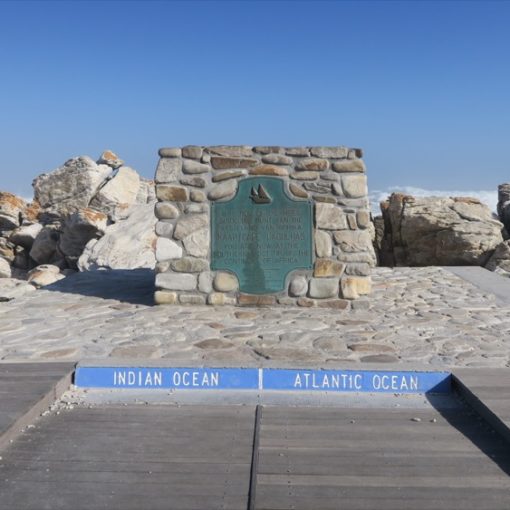 Every journey begins with a single step, and so it is for my departure up Africa.  After fitting some additional Denali lights […] 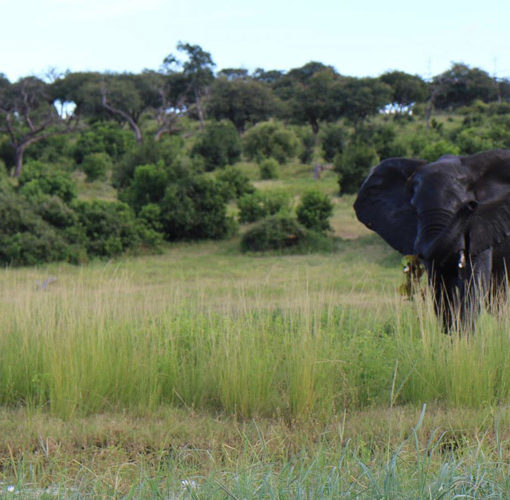 With the bikes all packed the previous day, riding gear next to the bed overnight, we were up early and set off […]